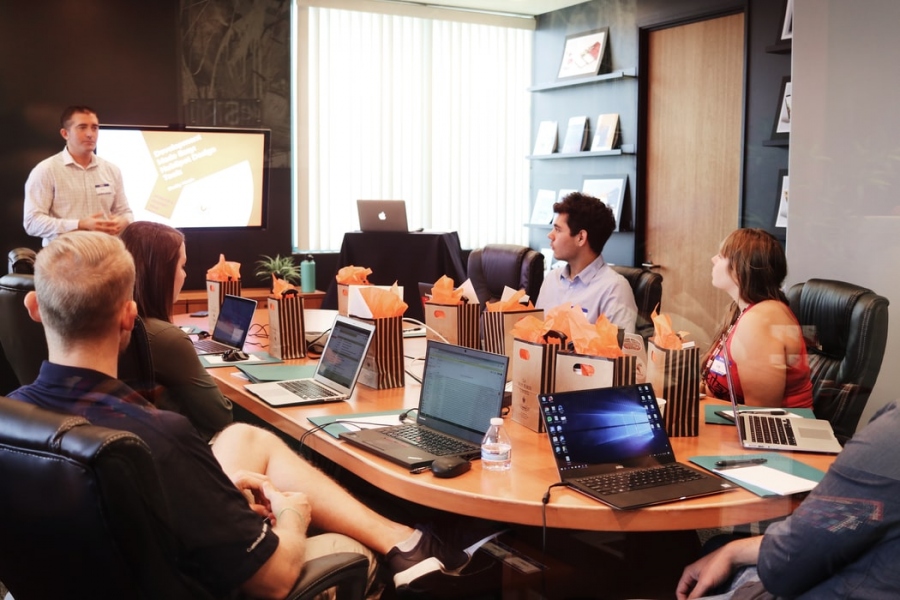 The Importance Of Networking For Your Startup

Starting a startup is one of the most difficult things in the world, no matter where you live, how old you are, how much experience you have, and what industry you’re in. You can never be sure whether your startup is actually going to be profitable or not, and being faced with failure is never easy. That’s why finding a way to make your startup successful is crucial for you and your future, and networking is one of the ways to do that. Connecting with other people in the industry, as well as entrepreneurs in your area, is vital, but if you’re still not sure whether this is a good idea, here are a few reasons why networking is essential for your startup.

Becoming One of the Cool Kids

Even though most people believe that running a startup and being an entrepreneur are among the most difficult things they can imagine, that’s not really the case when you think about it. In reality, running a business is probably the most exciting thing you’ll ever do, as well as the most challenging and interesting one too. That’s why you need to find the people who are in the same position as you and doing the same thing you’re doing – after all, these are your peers, whether you like it or not.

Networking with these people will give you a chance to see how they work and what they do to reach success, but it will also show you all the tricks of their business. If you’re good at networking, you’ll quickly join the circle of entrepreneurs with similar interests and goals, and becoming a part of such a group might turn out to be the best thing you’ve ever done for your business.

Talking to other people and asking them a bunch of questions will help you learn more about different parts of the business and help you become a better entrepreneur. However, there’s something even more important than learning about their success stories – learning about their failures. Avoiding these situations will help you avoid losing time fixing the mistakes you shouldn’t be making in the first place, and that’s something that’s going to help you appear more professional and knowledgeable in the eyes of your investors, business partners, and clients.

With so many startups failing after just a year or two in the business, doing whatever you can to avoid that scenario is a must. Some of the most common mistakes startup leaders make include not creating a proper business plan, being too confident, not being organized, and, ultimately, trying to do too much on their own. By connecting to other entrepreneurs, you’ll avoid these mistakes and reach your long-term goals more quickly and efficiently.

This is another amazing way to meet new people and draw on their experience, but also let the world know about your business and what you’re doing. Organizing a conference might seem like a rather hard and difficult process, but it doesn’t have to be if you know what you’re supposed to do and what your goals are.

First, set the time, book the venue, create the guest list, and come up with a realistic budget you can work with. After that, start taking care of the details – arrange catering, create an agenda, and print your brochures. Finally, be ready for surprises, create a contingency budget, and don’t forget to mingle with as many people as you can!

In the end, finding new business is the most probable and the most desired outcome of networking. It doesn’t matter who you’re networking with, how often you’re doing that, what tactics you’re using, and how passionate you are about this process – if you’re finding new business and reaching out to new people who’ll be willing to spend their money on your products and services, you’re surely doing something right!

If you’re in charge of a startup, finding new business is always tricky, especially when you’re starting. However, if you want to keep reaching success and boosting your business, doing this is the only way to go. Still, not too many entrepreneurs are actually doing this because they fear they’ll scare people off and look desperate. But, what you need to remember is that finding new business on your own is always better than hanging out in the corner and waiting for business opportunities to find you, because that’s just not going to happen. So, go out, start networking, and be ready for all that new business coming your way!

Just because you’re not a fan of networking doesn’t mean this is a bad idea. On the contrary, networking can change your startup and make it more successful than ever, and that’s what all entrepreneurs are looking forward to!